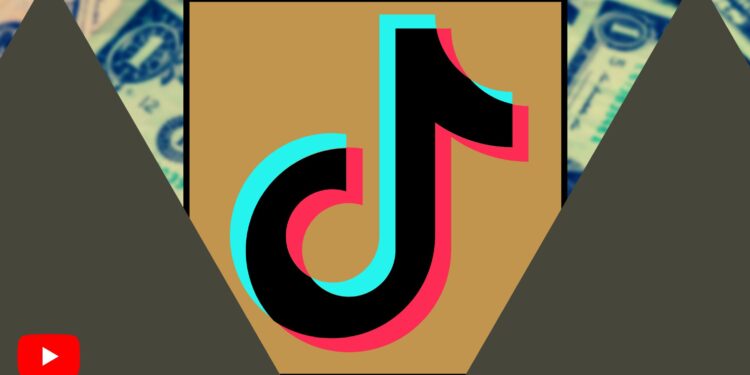 Technology is ever-growing, bringing to us the versatility of knowledge and development, and introducing us to different social media; interactive technology which allows the creation of information and ideas, and also entertainment together with other forms of expression, sharing them through networks and communities. EXPECTS EARNINGS TO DOUBLE.

TIK TOK being one of the interactive technology that allows the creation of ideas, information, and other forms of expression; a recent popular social media application where people connect to the world generated unimaginable revenue for the owner, ByteDance in 2020.

ByteDance got overwhelmed concerning the rapid growth of Tik Tok, his short video App, used majorly for creating comedy skits, educating, lip-syncing, and dancing for a duration of fifteen (15) seconds or sixty (60) seconds.

Tik Tok was originally introduced in China as “Douyin” in the month of September 2016. A lot of people know it to be a Chinese internet company.

The next year, 2017, it was launched for IOS and Androids in some major cities of China and was finally made popular globally when it was merged with another Chinese social media service, in 2018.

This short video App was rejected in America when it was introduced globally owing to the fact that the then President of the United States of America, Donald Trump figured it as a threat to their internet technology.

Following the global pandemic that put the whole world on total lockdown, and an unusual way of living a life of isolation.

People found Tik Tok as a medium to express their feelings to the world.

A lot of people used it as a means of finding joy in their isolated selves and to inspire others, bringing people together irrespective of diversities and colors to find moments of happiness.

Many others basically used the App to kill the boredom of sitting at home, leading to a high number of users.

Thus, during that period of a global pandemic, it was recorded that Tik Tok App was the most downloaded App as records showed that three hundred and fifteen (315) million people installed the app within the first three months of the year, 2020.

Owing to the rapid installation of the Tik Tok App by users in the early months of 2020, ByteDance reportedly set a revenue goal of about two hundred (200) billion Yaun.

Being one of the most popular best-loved App, ByteDance generated 5.6 billion dollar revenue within the first three months of 2020. Records have it that ByteDance’s total revenue jumped by one hundred and eleven percent (111%) to 34.3 billion dollars.

Gross profit speedily rose by ninety-three percent (93%) to nineteen (19) billion dollars. Records also have it that Tik Tok had 1.9 billion active users each month in the year 2020.

However, notwithstanding the increased revenue generated by ByteDance from Tik Tok App, it was also recorded that a net sum of the loss of forty-five billion dollars was affirmed to an accounting adjustment that was not related to the company’s operation.